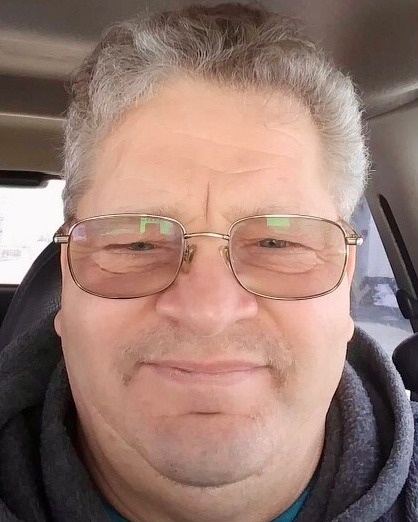 Dan was a graduate of Lyman Memorial High School in Lebanon, CT.  He served his country in the U.S. Marine Corp from 1974 to 1976.  Dan was a valued employee for over 20 years at Plastics Forming Enterprises.

In his free time, Dan enjoyed fishing and flea marketing. He was also a Ham radio operator as well as an electronics tech.

He was of the Lutheran faith.

SERVICES: Family and friends will be invited to attend a graveside service at a later date.

To order memorial trees or send flowers to the family in memory of Daniel L St. Laurent, please visit our flower store.