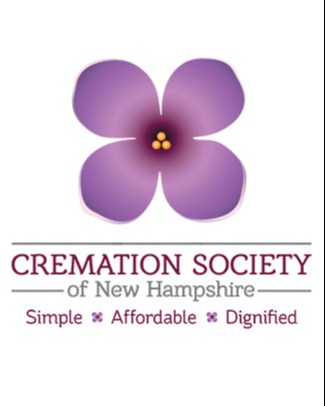 Darryl was born in Springfield, VT on January 1, 1950, to Frederick D. Baker and Marie A. (Lanoue). He received a BA in 1972 from New Hampshire College and spent many years working in the retail industry.

Darryl was the husband of Carol E. (Charis). They were married on June 1, 2002 and enjoyed over 20 happy years together until Darryl’s passing. He greatly enjoyed fishing, camping, yard saling, and "dad" jokes!

Darryl is survived by his wife, Carol and her son, Scott Elliott and his family of Litchfield, ME. He is also survived by his daughter, Leanne Turni and her family of Derry, NH; his son, Corey Lakevicius and his family of Loudon, NH; his sister and brother-in-law, Linda and Peter Kuehnel and family of Brattleboro, VT; 9 grandchildren; 4 great-grandchildren; and many other family and friends. Darryl was predeceased by his daughter, Dara-Lynn Baker of Concord, NH.

Per Darryl's wishes, no formal services will be held.

To order memorial trees or send flowers to the family in memory of Darryl J. Baker, please visit our flower store.