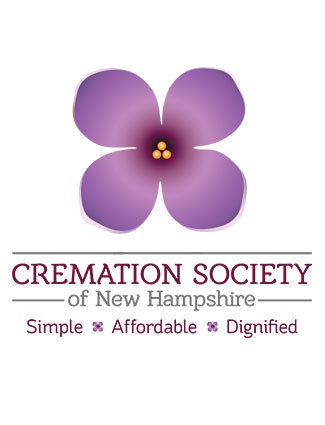 Eddie was an avid reader and enjoyed playing poker with his friends.

He is survived by his daughter, Tania Robinson of Grand Saline, TX; sons, Thomas Foreman of Newport, NH, Christopher Foreman of Nashua, NH and Michael Pruitt and his wife, Sarah of Hudson, NH; five grandchildren, Brittany Little, Rayanne Pruitt, Katelyn Pruitt, Madelyn Pruitt and Gabriel Foreman; and one great grandchild, Brynlee Little. In addition to his parents, Eddie was predeceased by his grandson, Robert Seibert Forman.

No formal services will be held at this time.

To order memorial trees or send flowers to the family in memory of Eddie Ray Pruitt, please visit our flower store.