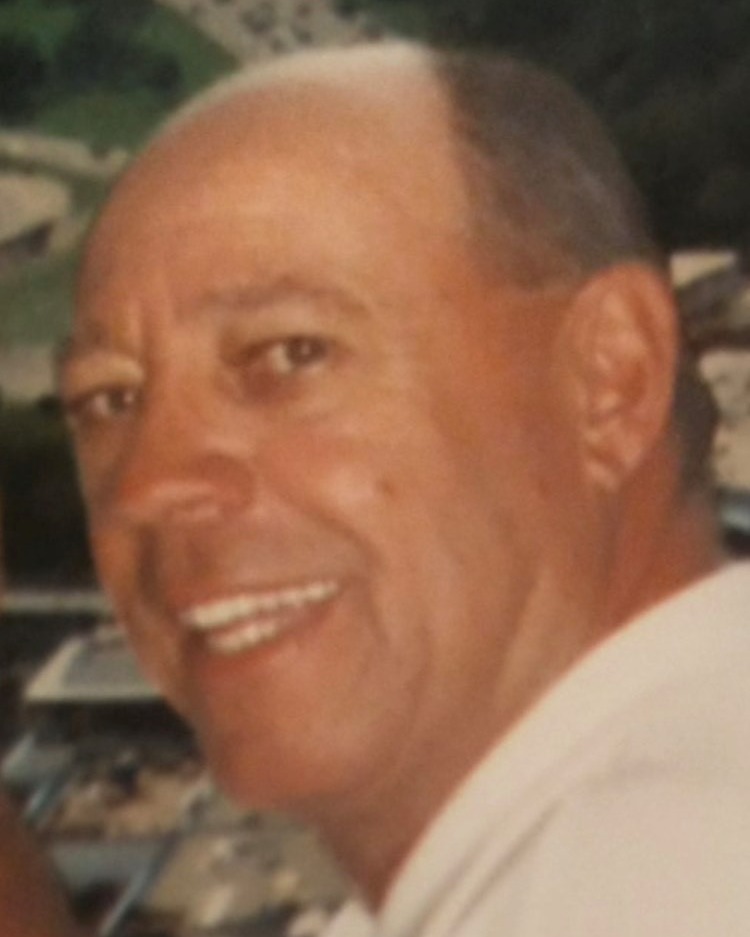 Franklin Lee Atkins was born 8 February 1940 in Goffstown, NH. Raised by his grandparents, who nicknamed him “Butch”, his mother Frances (Atkins) Libby and her twelve siblings (all predeceased). He grew up in Manchester and Boston. Attending Central High as a star athlete. He received a tryout with the Red Sox.

Following his uncles’ lead joined the service becoming a Marine in ‘57, later the Army where he was one of their youngest Drill Instructors ever. He met a lady he loved dearly, married her, had two beautiful daughters and finally joined the Air Force (from which he retired). He showed the world to his family, from the South Pacific to Europe and most of the US. He loved golfing and played all over the world. Winning tournaments and trips, he even hit a hole-in-one.

He continued to work after retiring delivering for Poultry Products and Coastal Forest Products all over NE.

He was a well-dressed charmer who didn’t mince words, was fierce and had a quick wit and could command any audience. He was strong willed and meant business. He was a gentleman, and a leader. He kept lifelong friends. He loved R&B and dancing and was adopted by many as “their dad”.

He was surrounded by loved ones the morning he passed (due to complications of cancer), on 10 November, the birthday of the USMC.

He is survived by his first wife, Margaret Atkins, was a father beyond compare and adored by daughters Lisa Atkins and Janice (Atkins) Maitland. Was the best grandpa ever to Sarah Maitland and Braden

Atkins-Allard and was the love of her life to wife Edie Jo (Warner) Atkins. Friend for over 70 years to the Cateres and Morgan families.

His love for his family was immeasurable. He made the most of life and enjoyed it thoroughly. He is an irreplaceable part of many lives and will be missed daily.

He wanted to thank all those friends who prayed for him during both his battles. Especially Janice’s partner Rodney Leblanc, who was instrumental in his care over recent months.

Graveside service will be held at 10am Monday 28 November, 2022 in Boscawen at the NH State Veterans Cemetery.

Assisting with arrangements is the Cremation Society of New Hampshire, Manchester.

To order memorial trees or send flowers to the family in memory of Franklin Lee Atkins, please visit our flower store.