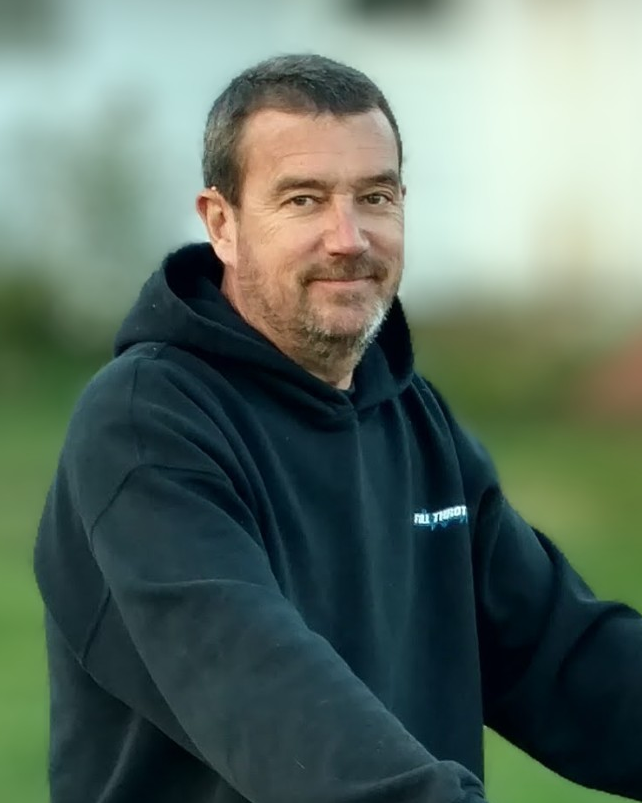 Gregory "Gregg" James Wilson, age 59, of Gilsum, NH, passed away on Tuesday, October 25, 2022, in the comfort of his home, surrounded by loved ones after a long battle with cancer.  He was born June 28,1963 to the late Bernard John Wilson and Janice Bell Butler DeMay.

Gregg graduated from Keene High School in 1981 and attended American Motorcycle Institute in Daytona, FL. Over the years, he worked at almost every bike shop in the area, from Scott Motorsports to Full Throttle Motorsports. He was multi-talented and excelled at everything he did in the building construction and mechanical fields. He owned and operated Coyote Builders and worked at several construction companies as supervisor or foreman. He was a fabricator at Fuller Machine and was a member of their pro champ sled racing team. Lastly, he was employed by the City of Keene in Parks and Recreation.

Gregg's passion was motorcycles; when he was in Jr. High school, he had the choice of going to Washington, DC or getting a dirt bike, and you can guess what he chose!  He loved trail riding, vintage motorcycles, and flat tracking where he was known as "StickBoy Racing". He also liked hunting, fishing, camping, hiking, and boating on his beloved 1968 Boston Whaler “Little Warty” that he restored.  His greatest pride was helping raise twin daughters Ashley and Amber. Gregg lived life to the fullest. He was a people person and would talk to anyone.  He had a character like no other. He would give everyone a nickname as well as having his own unique vocabulary and a quick-witted humor.

In lieu of flowers donations in Gregg's memory can be made to Joy's Network Cancer Resources or Cystic Fibrosis Foundation, NE Classic Charity trail ride.

To order memorial trees or send flowers to the family in memory of Gregory "Gregg" James Wilson, please visit our flower store.