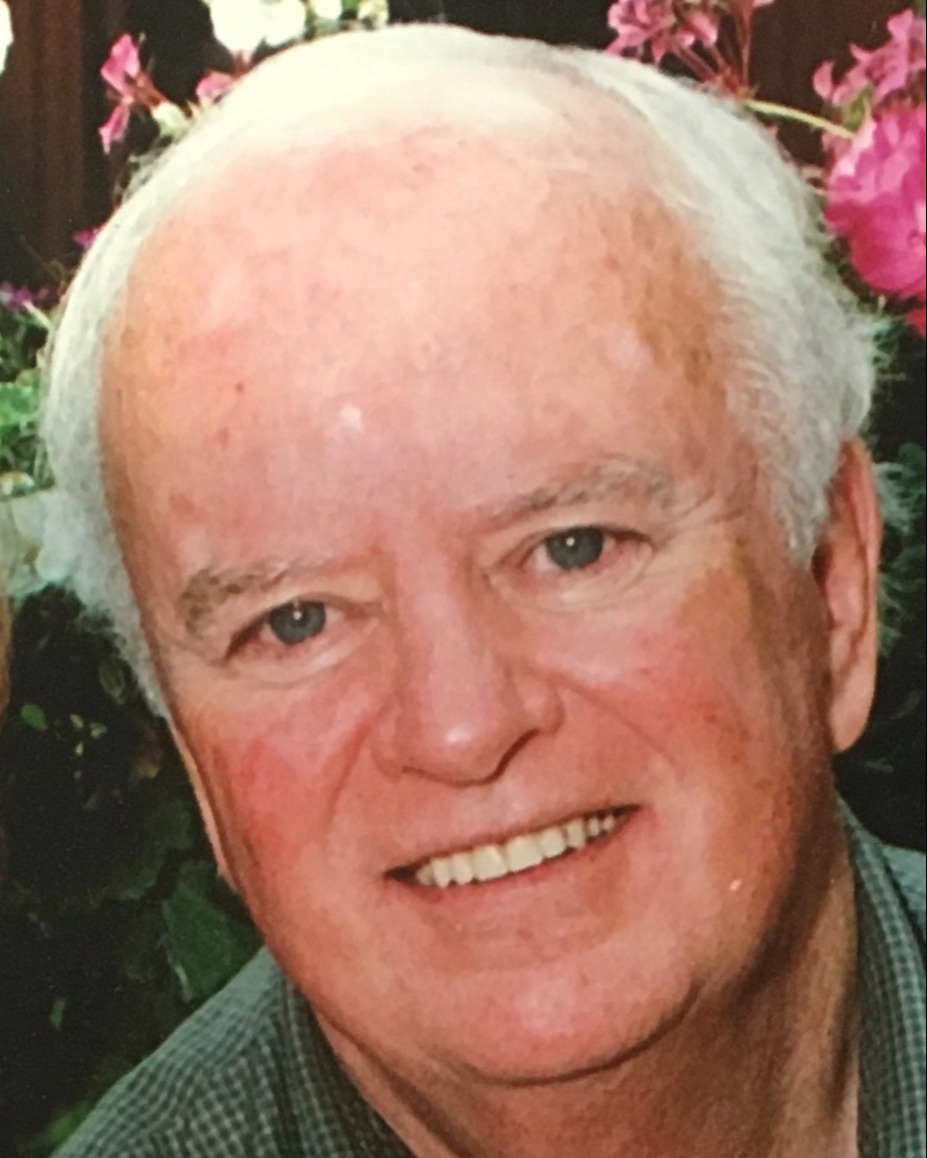 Hank was proud of his early service in the US Marine Corp. He was later employed by W.W. Norton, as manager of the College Book Division. In the 1960s, he was instrumental in moving the company into the computer age and in encouraging the hiring of women, one of whom is now president of the company.

At age 50, he retired to Florida where he played tennis and became a well-loved bartender at Feather Sound Country Club in Clearwater. In 2010, he moved to Hanover NH.

Hank exuded joie de vivre. He was kind, funny, and a fan of good parties. Both a film buff and avid tennis player, he played with the likes of Billy Wilder and Charlton Heston when he lived in California. He enjoyed reading mysteries, especially by his friend Robert Parker. In his later years, he became a long distance walker, thinking nothing of walking from Hanover to Lebanon’s Miracle Mile.

In 1966, he married Marilyn Howe. They divorced in 1979. He is predeceased by a brother, Charles. He leaves his partner, Helen McColough Clauson of Hanover NH, and a multitude of friends. By Hank’s request a party will be held in his memory at 104 Greensboro Road, Hanover on November 19, from 1pm-5pm with Remembrances at 2pm.

Donations in his memory may be made to one of Hank’s favorite walking destinations, Etna Library, PO Box 207, Etna, NH  03750.

To order memorial trees or send flowers to the family in memory of Henry F. Smith, please visit our flower store.