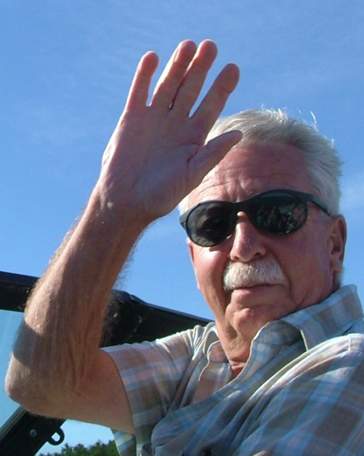 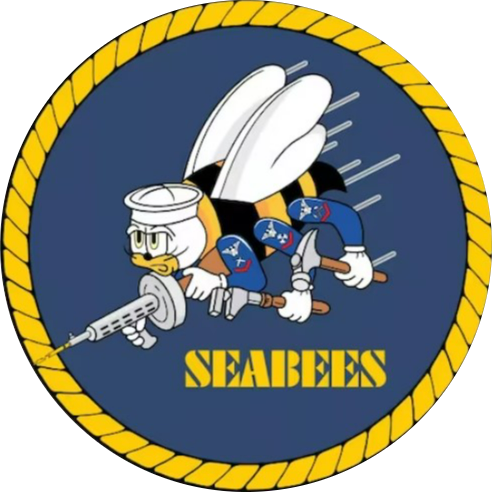 James (Jim) Michael Hogan, 75, of North Woodstock, NH, departed this life peacefully the morning of November 11, 2022, after suffering from long-term COPD. He was born in Lynn, Massachusetts on July 9, 1947, to Hilda and George Hogan. He was married to Charlotte (Lewis) Hogan, and they celebrated their 52nd wedding anniversary this past August.

Jim studied to become an electrician at Lynn Trade (MA). After graduating in 1965, he started a 45-year career at J.F. Fuller Electric, eventually taking over as owner in the 1990s. He enlisted in the U.S. Navy Construction Battalion (Seabees) in July 1966, dividing his two-year tour between Vietnam and Antarctica.

After living in Chester, NH for close to 30 years, Jim and Charlotte retired to their favorite place nestled on the Pemi River after building their house together. In his later years, he worked part-time for the State Park Service at Cannon Mountain and the Flume.

While not being religious, you could often catch him saying, “Thank you Lord,” particularly after eating coffee ice cream, toasting with a stiff rusty nail, or enjoying homemade oatmeal raisin cookies. His laugh was infectious, and he will be remembered for his string of “sayings.” Above all, he enjoyed being surrounded by his “girls.”

Jim is predeceased by his siblings Shirley Bessom, Maurice Atherton, and Barbara Vose. He is survived by his wife, Charlotte (Wicks) Hogan, and his two daughters, Tammi (Piezy) Hogan of Bedford, NH, and Cindy (Booey) Trussell and her husband Mike Trussell of Kodiak, AK. He is also survived by two grandchildren, Courtney (Bubs) Hogan of NH, and Ryan Boutin of Bedford, NH, plus two fur granddogs, Finnegan and Gertie. Additional living family members include his brother, George (Bucky) Hogan Jr., many nieces and nephews, other relatives and close friends.

No formal services will be held. In lieu of flowers, those that wish to make a memorial contribution can to: Vet’s Rest Stop via PayPal (https://www.paypal.com/donate?hosted_button_id=C5S83RHA8SMDJ ) or by sending a check to VRS - PO Box 511, Lincoln, NH 03251. This charity was founded in honor of a close family friend, who was also a veteran.

Assisting with arrangements is the Cremation Society of New Hampshire, Littleton.

To view James’ Online Tribute, send condolences to the family, or for more information, visit https://csnh.com/.

To order memorial trees or send flowers to the family in memory of James Hogan, please visit our flower store.