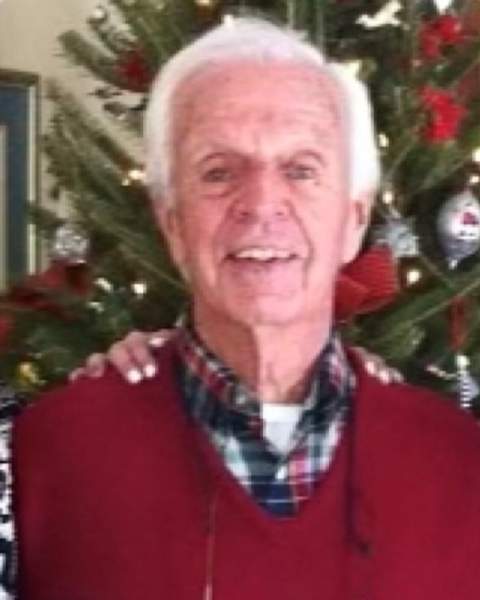 The Barn at Bull Meadow

John worked at Electric Boat (General Dynamics) as an Engineer on the first self-guided torpedoes.  He then went onto AVCO and was a part of the Apollo program for NASA as one of the key engineers in developing the heat shield for the re-entry capsule.  Most of his career was spent at New Hampshire Technical Institute (NHTI) as a professor where he retired as Head of the Engineering Department.  During this time, he enjoyed coaching the ski and hockey teams.

In John’s younger days, he had a passion for racing rally cars such as Saab’s, VW’s, Triumph's, MG's and Sunbeam's.  He then developed a passion for riding motorcycles.  He would often ride his motorcycle with a group of likeminded friends who enjoyed going on adventures together.  Other passions and adventures included kayaking, sailing excursions, and snowmobiling in Yellowstone Park.  A real ski enthusiast, he became certified by the National Ski Patrol and worked on many of the NH ski mountains.  John was an avid hiker, cyclist, and his adventures took him all over the globe.  John also enjoyed nature and the outdoors and was up for any adventure that came along.  He retired to Moultonborough where he could enjoy his hobbies and Lake Winnipesauke.

In Johns later years, the local meals on wheels program made it possible for him to live at home longer.  Often, he would say how great it was to have a hot meal delivered each day.  The family asks in lieu of flowers, donations be sent to the Moultonborough/Sandwich Senior Meal Program, P.O. Box 354, Moultonborough, NH 03254.

To order memorial trees or send flowers to the family in memory of John Kevin Dowd, please visit our flower store.

The Barn at Bull Meadow