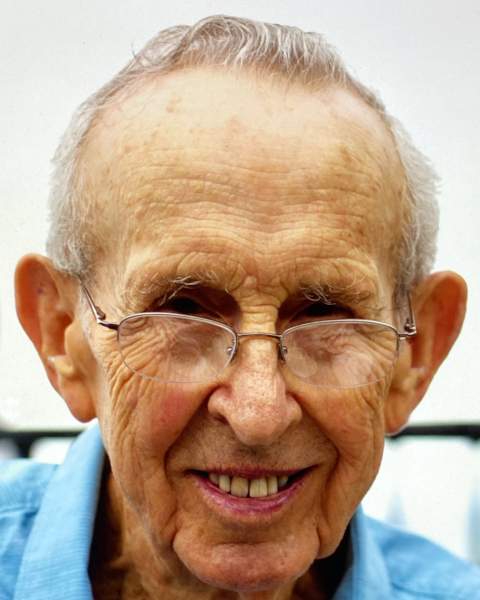 With loved ones at his side, Lee Wyatt Reaves, 94, formerly of Moultonboro, NH, passed away peacefully on Thursday evening, November 3, 2022 at Catholic Medical Center in Manchester, NH. Lee was born in Lanett, Alabama on July 11, 1928 to Andrew and Minnie Cook.

Lee is survived by his beloved wife of 72 years, Claudia Robitaille Reaves. His two daughters, Susan Reaves Ferrari of Manchester, NH and Kathleen Patricia Reaves of Maine, while deeply grieving his loss, are yet grateful for the loving guidance he gave them both over many, many years. He is also missed by his grandsons, Chris Messina of Oakland, California, Tim Messina of Bedford, NH, and John Prince of Nashua, NH, and his eight great grandchildren, ages 6 months to 12 years. Also mourning the loss of this wonderful man are his son-in-law, Gerry Ferrari and his granddaughters-in-law, Lauren Messina and Daria Prince. Although he had many full and half brothers and sisters, he is survived by one brother, Aaron Reaves, currently residing in Vidalia, Georgia.

From 1947 to July 1970, Lee was in the United States Air Force. During that time, he had isolated tours of duty in Baﬃn Island, Spain, and Viet Nam, among other shorter tours of duty. With his family, he also served in Misawa, Japan for three years and Sembach, Germany for three years. His final tour of duty, from 1969 to 1970, was at Bien Hoa Air Base in The Republic of Viet Nam. For his work there he was awarded the Bronze Star and a citation which reads, in part, "... while exposed to rocket and mortar attacks Sergeant Reaves insured continued maintenance of tactical ground radios in support of Forward Air Controllers... The energetic application of his knowledge and skill played a significant role in contributing to the effectiveness of the United States Armed Forces mission. The exemplary leadership, personal endeavor and devotion to duty displayed by Sergeant Reaves in this responsible position reflect great credit upon himself and the United States Air Force."

SMS Lee W. Reaves retired from military life in July, 1970. Thereafter he was employed by various companies, notably Johnson and Johnson and later by General Electric, as a nuclear medicine engineer. In every job he was respected for his integrity, his friendliness, his wide skill set, and his devotion to his job.

In his private life, Lee loved gardening. Whether planting and growing vegetables, flowers, bushes or trees, he was devoted to all of his gardens. He was also a talented wood worker. Above all, he loved his family and enjoyed many hours of playing cards, games and golfing with family and friends. Even in his final days, he beamed his beautiful smile on the faces of his little great grandchildren when they visited him in the hospital.

A celebration of life at the Phaneuf Funeral Home on Hanover St. in Manchester, NH will be scheduled at a later date. A service with military honors will be held at the New Hampshire State Veterans' Cemetery in Boscawen, NH on a date to be determined.

In lieu of flowers, donations can be made in Lee's memory to the Alzheimer's Association or to the American Heart Association.

To order memorial trees or send flowers to the family in memory of Lee W. Reaves, please visit our flower store.

Send a Sympathy Card
In memory of Lee W. Reaves, please consider making a donation to one of the following charities: