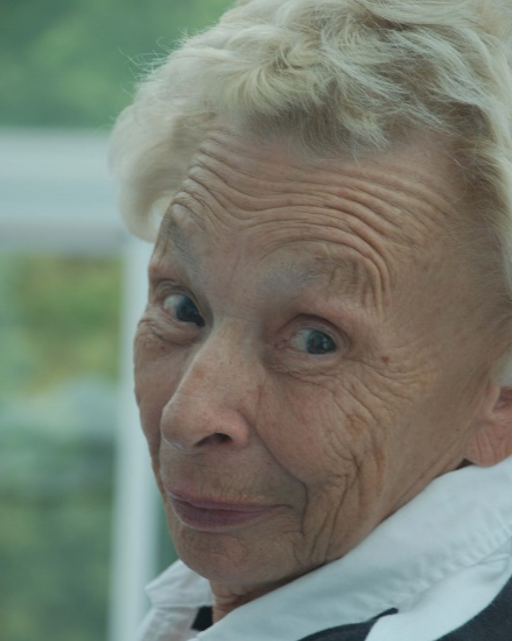 Nat attended and earned her Bachelor’s Degree from Boston University’s Sargent College, with a major in Physical Education. After graduation, she taught in both the Billerica and Lowell Public School systems, finishing her career as an American History teacher.

Nat married Bradford M. Torrey in 1950 and they celebrated 62 years together. During the 1960’s, while raising three children, she established Elan’s Kennel for breeding Great Danes and later Whippets. She was a member of Middlesex Dog Club, Ladies Dog Club and the American Whippet Club where she enjoyed showing dogs and course racing with her fellow breeders.  Nat bred champion dogs where she enjoyed special wins in Boston shows, New England shows and was proud to exhibit her bred dog in the Westminster Dog Show in NYC.

Nat was an active member of the Toastmistress International and became an officer of the local chapter. In addition, Nat directed fashion shows for Concord-Carlisle High School for many years.

As a Majority member of the International Order of Rainbow for Girls (IORG) in Arlington, MA, Nat ensured her daughters were able to enjoy the teachings and opportunities that IORG offers. Nat served on the Concord Assembly Advisory Board for many years and was elected Mother Advisor.  During the last decade, Nat traveled with her daughter Susan to Grand Assemblies and Supreme Sessions throughout the country making new friends everywhere she travelled and sharing her optimism for life.

Nat and Brad retired to NH where they became involved in town meetings.  Nat made friends at the local Curves gym and they continued to exercise together at each other’s homes long after Curves closed.  She joined the local Women’s Homemakers Association where she hand-knitted hundreds of mittens for needy children. Nat was also a member of the Smyth Library Association.

Nat loved gardening, especially nurturing her multi-colored variegated Day Lilies and Irises. Her gardens were a sea of color and she thoroughly enjoyed sharing those bulbs with friends to bring color to their yards.

She is predeceased by her husband Brad and leaves her son John and wife Sharon, two daughters: Sheryl and Susan, and grandsons William and Mark.

In lieu of flowers a memorial donation may be made in Nat Torrey’s memory to your local animal shelter or The Scholarship Funds of Massachusetts Grand Assembly, IORG

Checks may be made payable to: Grand Assembly of MA, IORG