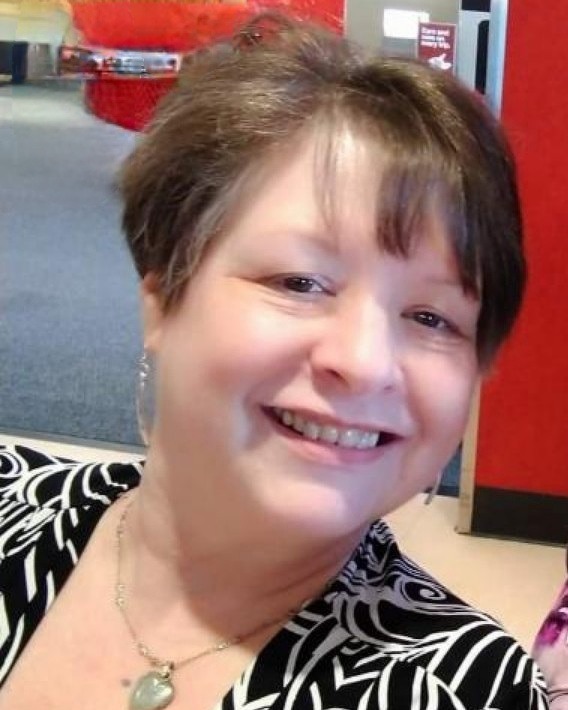 Patricia was born March 17, 1959 in Nashua NH at Saint Josephs Hospital. She was a 1977 graduate of Nashua High School. Patricia was an Army Veteran/Military Police and later worked for Lockheed Co and then Boeing, where she retired after 20 years. She lived in Washington State for many years and returned to live closer to her family about a year ago.

In lieu of flowers, donations can be made to:

To order memorial trees or send flowers to the family in memory of Patricia Lee Marquis, please visit our flower store.