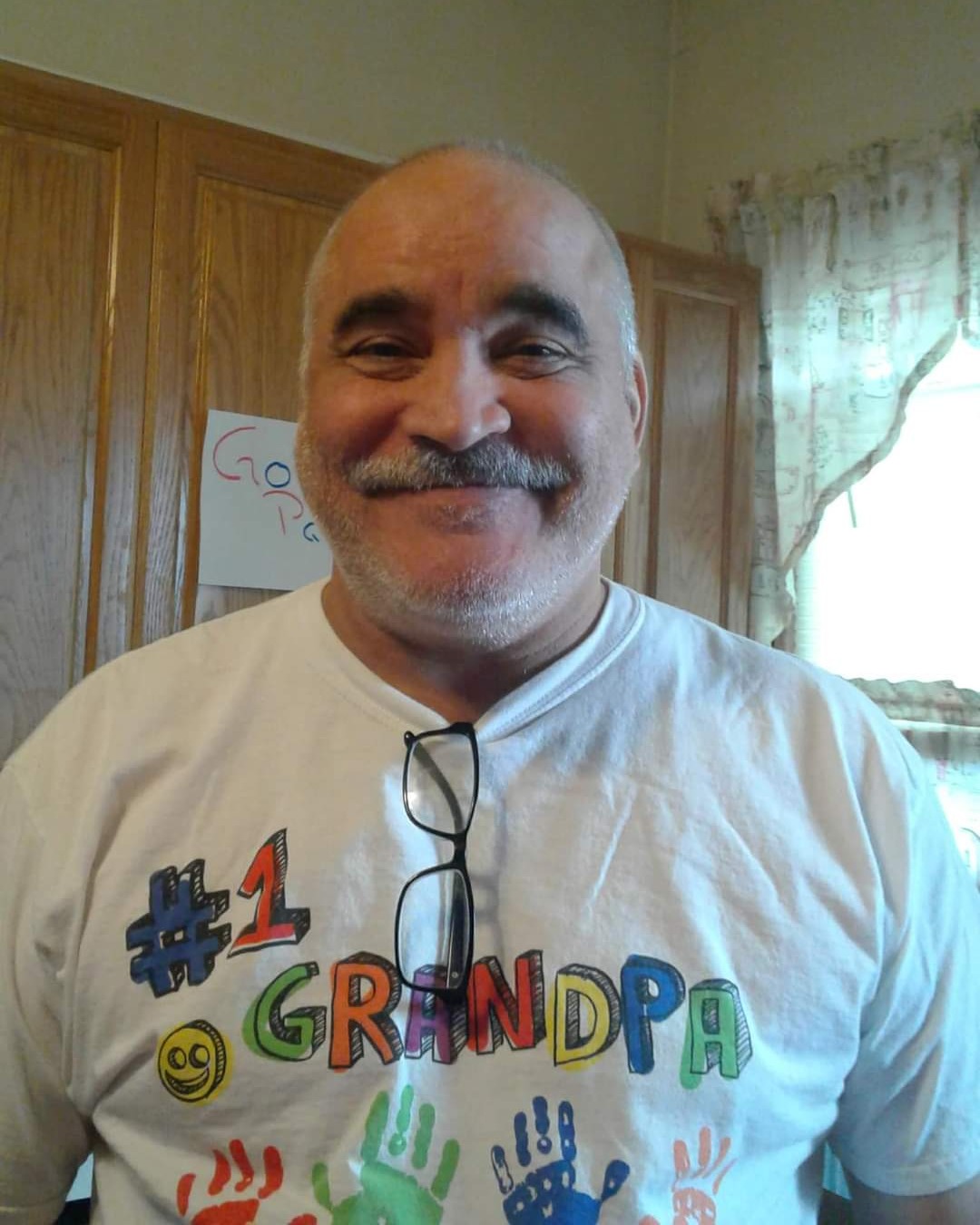 Philip Charles Matott, 62, died January 19, 2023, at his home surrounded by his loved ones in Manchester, NH. He was born on February 25, 1960, at Pease Air Force base. He was the son of Robert and Linda Matott.

He was the husband of Cherylann Matott. They were married on August 23, 1980, in Concord, NH.

Phil was a printer for most of his life at Graphic Packaging in Bow, NH. He later retired from Wheel-a-Matic as a machinist/foreman in Hooksett, NH in 2021. Phil enjoyed the simple life with his family during his retirement. The family took multiple family vacations of which bonfires were a must.

Phil was predeceased by his father, Robert Matott; his father-in-law, James Ariges; his brother, Scott Matott; and sister-in-law, Kathy Matott.

Phil is survived by his wife, Cherylann Matott; his mother, Linda Matott; his brothers, Bob Matott and spouse, Robin and Brian Matott; his two daughters, Amanda Schwendimann and spouse, Greg and Terri Brodeur and spouse, Derek and their three children; and all his nieces, nephews and many cousins.

SERVICES: A Memorial Gathering will be held on Saturday, January 28, 2023, from 1:00-2:00PM at the Cremation Society of New Hampshire, 243 Hanover Street, Manchester, NH 03104. A Memorial Service will follow at 2:00PM. Immediately following the service, family and friends are invited to continue celebrating Phil’s life with his family in the facility café for light refreshments from 3:00-5:00PM.

Due to an allergy, the family is not accepting flowers but please consider a donation in Phil Matott’s memory to either the Mary & John Elliot Charitable Foundation, Bedford Commons, 701 Riverway Place, Bedford, NH 03110 or online or the VNA of Manchester and Southern NH, 1070 Holt Avenue, Suite 1400, Manchester, NH 03109 or online.