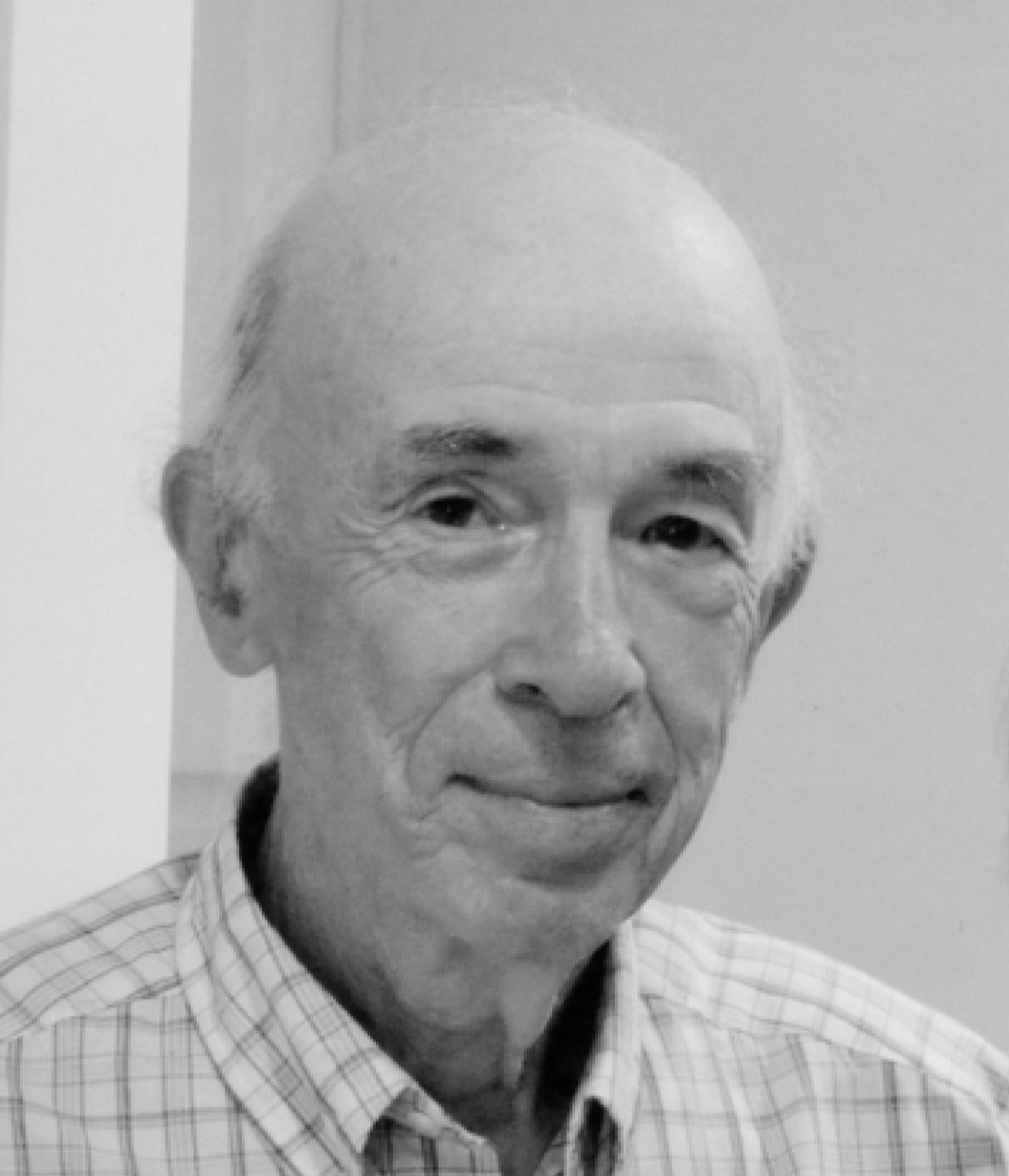 Born in Worcester, Mass; he was the son of the late A. Milton Kaplan and Rosalynd (Davis) Kaplan.

Dick was educated at Worcester Academy and Amherst College. He received an MD degree from Boston University School of Medicine in 1958 and was honored with membership in Alpha Omega Alpha for his scholastic achievements, yet still managed to have time to socialize and meet his wife Sue at a party, get married, and start a family.

In 1962, the family moved to Puerto Rico, where Dick served as a Captain in the USAF Medical Corps and as an internist and Chief of Medicine at Ramey AFB Hospital.  During their stint in Puerto Rico, Sue and Dick enjoyed the island, and the officer’s club, in addition to welcoming a second daughter to their family.

He came to Exeter in 1964 and joined the Exeter Clinic and Exeter Hospital as a primary care internist. He was Chief of Medicine at the Exeter Hospital from 1970-1980. He was the Corporate Medical Director for Wheelabrator-Frye of Hampton NH, Goodwin’s of Exeter Nursing Home, and Langdon Place Assisted Living. He served a term on the Exeter School Board. Following his retirement from clinical practice in 1993, he became a physician adviser and peer clinical utilization reviewer for John Hancock, Wellpoint/Unicare GIC in Andover, MA, and later at Wellpoint/Anthem Health Insurers in Manchester, NH.  He was also a volunteer for IMEC in North Andover, MA, a company that refurbishes medical supplies and equipment for use in impoverished hospitals around the world.

Dick was very dedicated to his patients, often taking calls all hours of the night, yet still had time for many hobbies. He was an avid reader of newspapers, his daily news diet included the Boston Globe, Portsmouth Herald, and The Wall Street Journal. He traveled extensively and after retirement, he and Sue spent part of each summer in Switzerland.

Dick’s creative side was probably less known to the public. He enjoyed woodworking and built, among other things, a cherished dollhouse for his daughters. He loved to cook, soups were his specialty. He enjoyed playing the piano, going to the opera, and listening to classical music at full volume.

Although not an athlete per se, Dick enjoyed the outdoors and sports. In the winter, his Wednesday afternoons off were often reserved for skiing. He enjoyed tennis, camping, hiking, canoeing, and as he slowed down, long meditative walks. Dick enjoyed flirting with risk, too, whether it was speeding down a black diamond trail or Route 101, destroying a canoe while white-water canoeing, or shoveling snow off the roof at age 76. On the flip side, he also savored a good Sunday afternoon nap.

Like his wife Sue, Dick was very dedicated to his son Jimmy. Sue and Dick took Jimmy on many trips around the country and world, in addition to generously giving their time and money to many organizations for the Developmentally Disabled in NH. Jimmy has followed in his father’s footsteps and works at Exeter Hospital, in the cafeteria.

In 2010, Sue and Dick moved to Riverwoods, Exeter, and enjoyed all that Riverwoods had to offer. Riverwoods Skilled Nursing took wonderful care of both of them when their health started to fail. When Sue fell ill in 2016, Dick devoted his life to Sue’s needs. He ate lunch and dinner with her every day at Skilled Nursing and spent most of his time by her side reading his newspapers while just being there for her.

Richard was a caring father and husband, a compassionate listener, a trusted mentor/adviser, and a friend to many. His dedication, concern for others, and dry sense of humor will be greatly missed.

In lieu of flowers, donations can be sent to Jimmy Kaplan's group home, Lafayette House. Friends of Lafayette House, 400 Little Harbor Rd, Suite 1104, Portsmouth, NH 03801, or can be made online at FriendsofLafayetteHouse.org. Assisting the family with arrangements is the Cremation Society of NH, Hampton.

A service will be held in the spring for both Sue and Dick. For scheduling updates and details for the Kaplan’s Celebration of Life, please visit www.csnh.com, in March or April.

To order memorial trees or send flowers to the family in memory of Richard Kaplan, please visit our flower store.