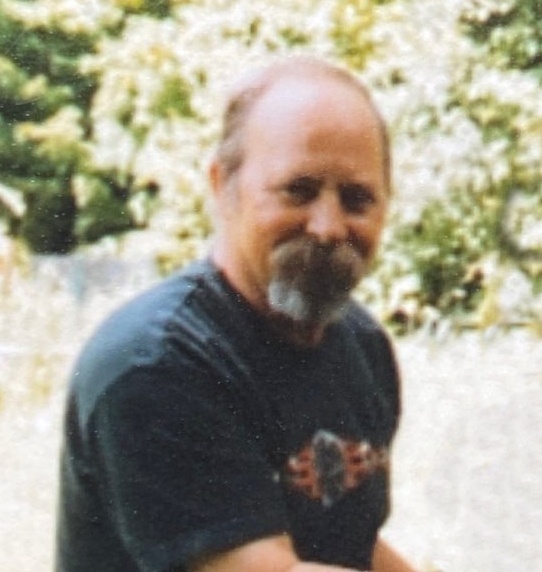 Richard William Leslie, 70, of Candia, NH passed away at home surrounded by his loving family on July 23, 2022. Born in Manchester on June 20, 1952, he was a son of the late Robert and Eva Andrews Leslie. He shared 47 years of marriage with his wife, Carol Bourget Leslie.

Richard attended Manchester Memorial High School. As a young man, he proudly served in the United States Navy for four years. He went on to study at the Auto Body School of Technology and made a career working as an auto body technician. Richard enjoyed playing golf and fishing. Above all else, he was a loving husband, father, grandfather, brother and uncle who loved spending time with his family, friends, and his miniature horse, “George”.

A graveside service will be held at 11AM on Friday, August 5th at Mount Calvary Cemetery, 474 Goffstown Road, Manchester. Family and friends are invited to attend.

Flower deliveries may be sent to the Cremation Society of New Hampshire, 243 Hanover Street, Manchester, NH on August 4th to be brought to the graveside.

Those who wish may make a memorial contribution to the Fisher House https://fisherhouse.org/

To order memorial trees or send flowers to the family in memory of Richard William Leslie, please visit our flower store.