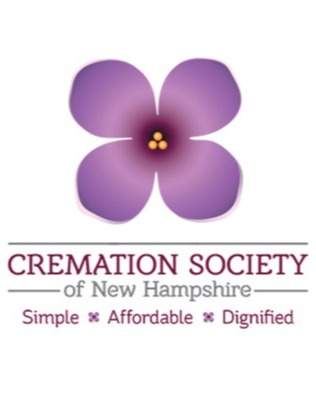 Robert “Bob” Stephen Dawes, 77, succumbed to complications from Parkinson’s disease on November 10, 2022 at the Hillsborough County Nursing Home in Goffstown, NH. Bob was the eldest child born to the late Robert E. (Dawe) and Barbara F. (Stevens) Dawes in the Verdun borough of Montreal, Quebec, Canada.

As a child Bob, his parents, and brothers Phillip and Lorne immigrated to the United States. He graduated from Tilton-Northfield High School (now Winnisquam Regional) and attended New England College in Henniker for two years before joining the workforce. His first career was in law enforcement serving as a police officer in Laconia, Tilton, and Belmont. One of his police duties in Belmont included escorting front office staff of the local supermarket to the bank and through this he met Sandra “Sandy” (Morrison). Though their first date was cut short by his role as defenseman on his Sunday night beer-and-pizza hockey league, it was nevertheless a success and they married in September 1975.

Following his retirement as Chief of the Belmont Police Department in 1980 Bob pursued various enterprises which included running a gas station/convenience store, operating the US branch of a hockey skate blade distributorship, and starting a landscaping business. Bob ultimately settled on a career in the automotive industry where he served in various roles from sales to financing to parts management in dealerships throughout NH until his retirement.

In his spare time Bob could be found with his trusty Olympus camera at the ready to photograph interesting landscapes, trains, or his family. As a proper Canadian, he had a lifelong love of hockey and played in leagues wherever he lived, served as a minor official for an ECHL team during a brief residence in North Carolina, and cheered for the Montreal Canadiens. He loved anything with a motor and had an endless curiosity about figuring out how things worked.

In addition to his wife and brothers, Bob is survived by his daughters Tracey Dawes and Rori (Eric) Dawes-Dyment, step-son John (Michelle) Martin, and six grandchildren. In addition, he leaves several siblings-in-law and numerous nieces and nephews.

At Bob’s request there will be no services. His family would like to thank the staff of the Hillsborough County Nursing Home and Home Health & Hospice Care (Merrimack, NH) for their loving care during the past several years. In lieu of flowers, the family requests that donations be made to these agencies or to the Michael J. Fox Foundation for Parkinson’s Research.

To order memorial trees or send flowers to the family in memory of Robert "Bob" S. Dawes, please visit our flower store.