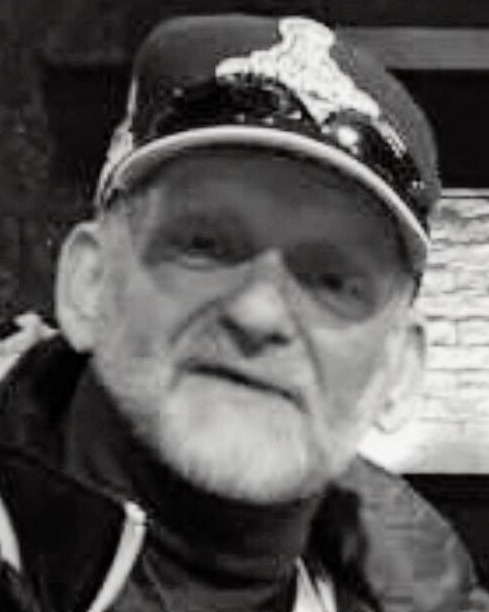 Robert Michael O’Connor of Concord New Hampshire, passed away peacefully in the early morning hours of January 16, 2023, with his family by his side.

Robert “Bob” was born in Cambridge, Massachusetts on May 16th, 1954.  He served in the United States Air Force for 14 years in the states and Germany as a security police officer and a recruiter.  After his military service he worked as an IT specialist for the United States Federal Court system and the U.S. Attorneys office in both Philadelphia, PA and Concord, NH.

Bob had many passions, such as fishing, gardening, photographing nature, playing the guitar, rooting for all Boston sports teams and genuinely enjoying the company of others. To say he was the life of the party would be an understatement and was many things to many people.  He was not only revered for his sense of humor, but he was unconditionally supportive of his family and friends.  He was a man you could always count on and was known as a mentor to many.

He is survived by his wife, Eileen Woods, three daughters Kelly and Christa O’Connor and Carrie Pino, two stepchildren Kristyn LaRochelle and Travis Woods, brothers John and Kevin O’Connor and sister Patricia Johnson.  Bob was predeceased by his parents John Joseph Sr. and Jeanne (Buttery) O’Connor,  two brothers Joseph and Richard O’Connor.  He is also survived by many beloved grandchildren, nieces and nephews.

In lieu of flowers, memorial contributions may be made to Friends of Forgotten Children, located in Concord, NH. Donations can be made by visiting their website at www.fofc-nh.org.

A burial service will be held at the New Hampshire State Veterans Cemetery in Boscawen, NH on Friday, February 3rd, 2023 at 11:00 am. A celebration of life will follow at Aces Restaurant & Bar at Beaver Meadow Golf Course in Concord, NH.

The Cremation Society of New Hampshire is assisting the family with arrangements. To view an online memorial, leave a message of condolence, or for more information please visit https://csnh.com/.

To order memorial trees or send flowers to the family in memory of Robert M. O'Connor, please visit our flower store.