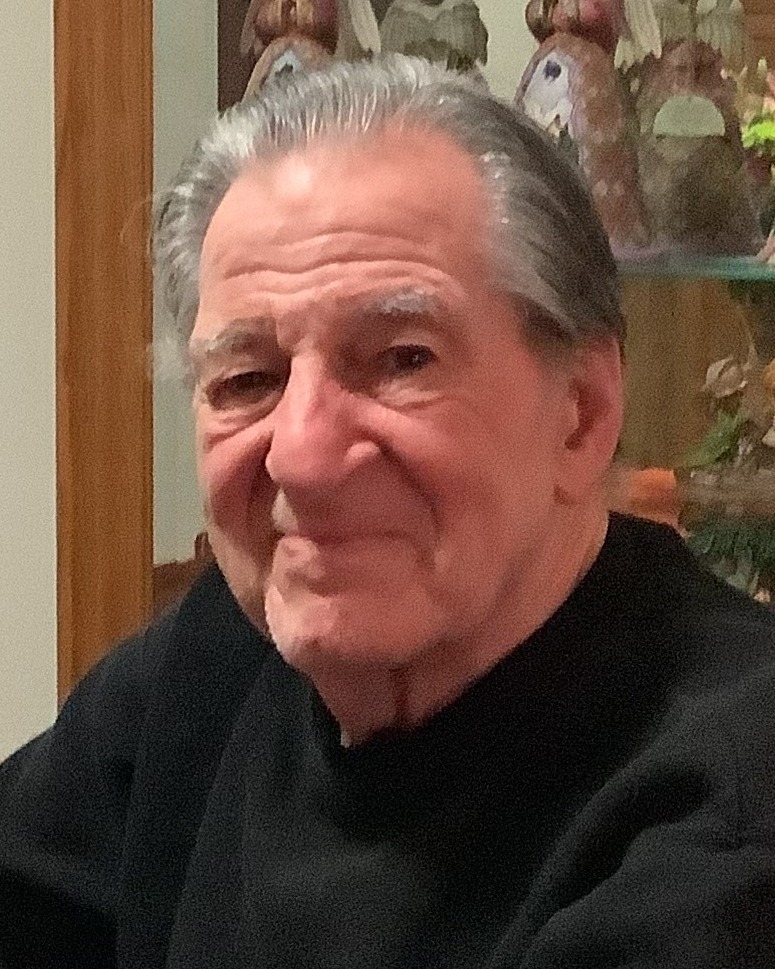 Roger was born in Lawrence, MA February 3, 1943, to Ralph Sweeney & Cecile Campognone. He was the husband of Catherine Sweeney. They were married on October 13, 1968, and enjoyed 54 happy years together until Roger’s passing. Roger loved the Boston Bruins, watching sports, bowling, playing card games and spending time with his family.

Services will be held privately for the convenience of the family.

To order memorial trees or send flowers to the family in memory of Roger J. Sweeney, please visit our flower store.