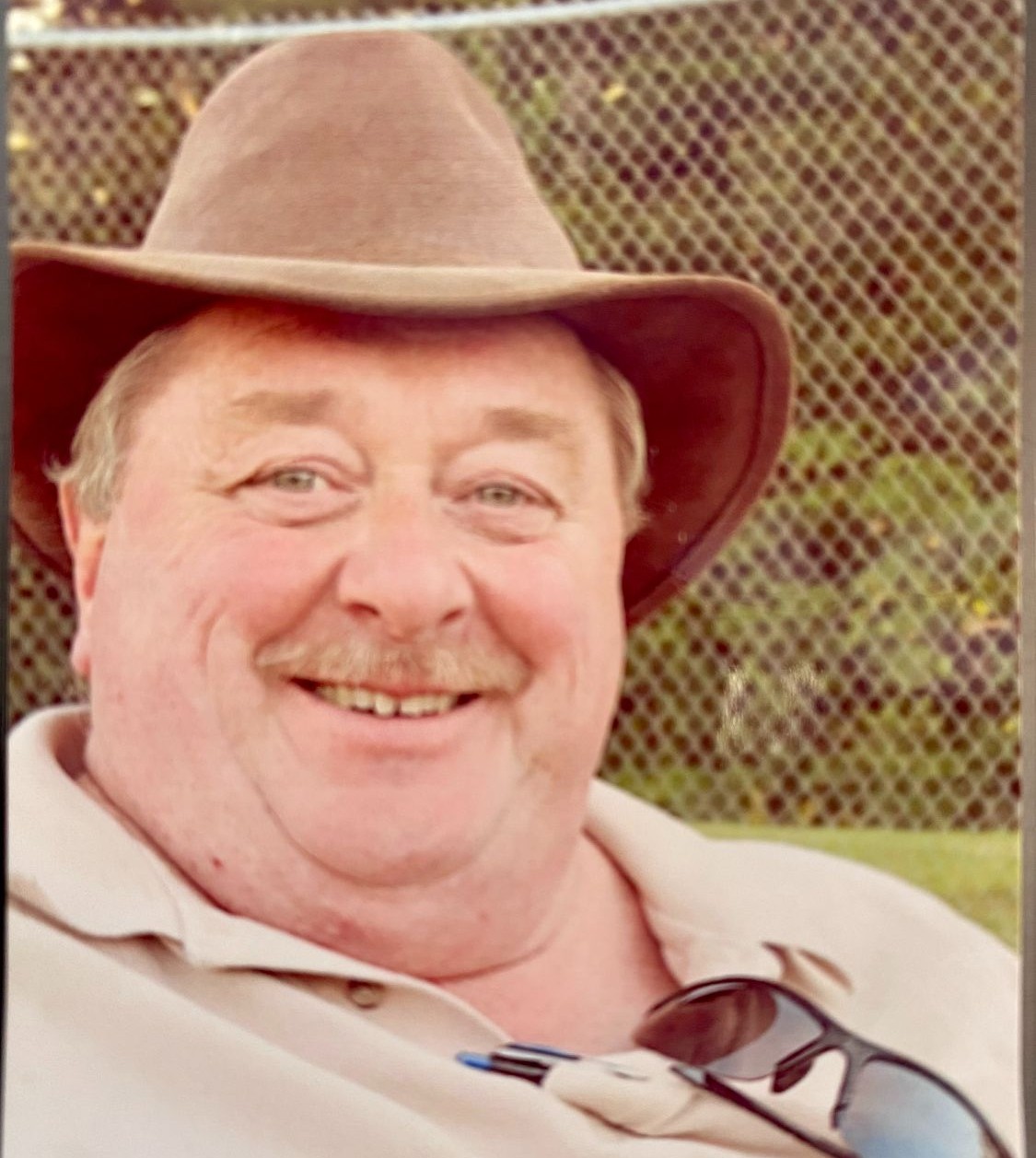 Steve was born October 8, 1953, in Concord, the son of Forrest and Avis (Clark) Hanson. Steve graduated from Kearsarge Regional High School in 1971. Briefly a Warner police officer before marrying Linda Rand in 1977. Steve worked for Kearsarge Reel for many years driving tractor-trailer. Steve later did custodian work before retiring in 2013.

Steve married his second wife Jo-Ellen (Gilbert) Hanson in 1985. Steve was a very funny man who delighted in entertaining his friends and family. He enjoyed spending time with his kids and grandchildren of whom he was most proud.

Steve was predeceased by both parents and a daughter, Stephanie Lynn (Hanson) Burch. His survivors include his children, Becky-Lynn (Hanson) Carr and her husband Matthew Carr of Bow, Kate (Hanson) Chase of Northfield, Nicholas Hanson of Newport, and Nathan Hanson and his wife Audriana of Manchester as well as seven grandchildren: Victoria Burch, Matheson Carr, Violette Carr, Simon Chase, Abigail Chase, Benjamin Chase, and Liam Hanson. Steve leaves behind many friends and family.

ARRANGEMENTS: There will be no services held at this time. A private burial will take place in the spring at New Waterloo Cemetery in Warner. Assisting the family with arrangements is the Cremation Society of New Hampshire, Hampton. To view Stephen's Online Tribute, send condolences to the family, or for more information, visit www.csnh.com.

To order memorial trees or send flowers to the family in memory of Stephen Hanson, please visit our flower store.
Send a Sympathy Card