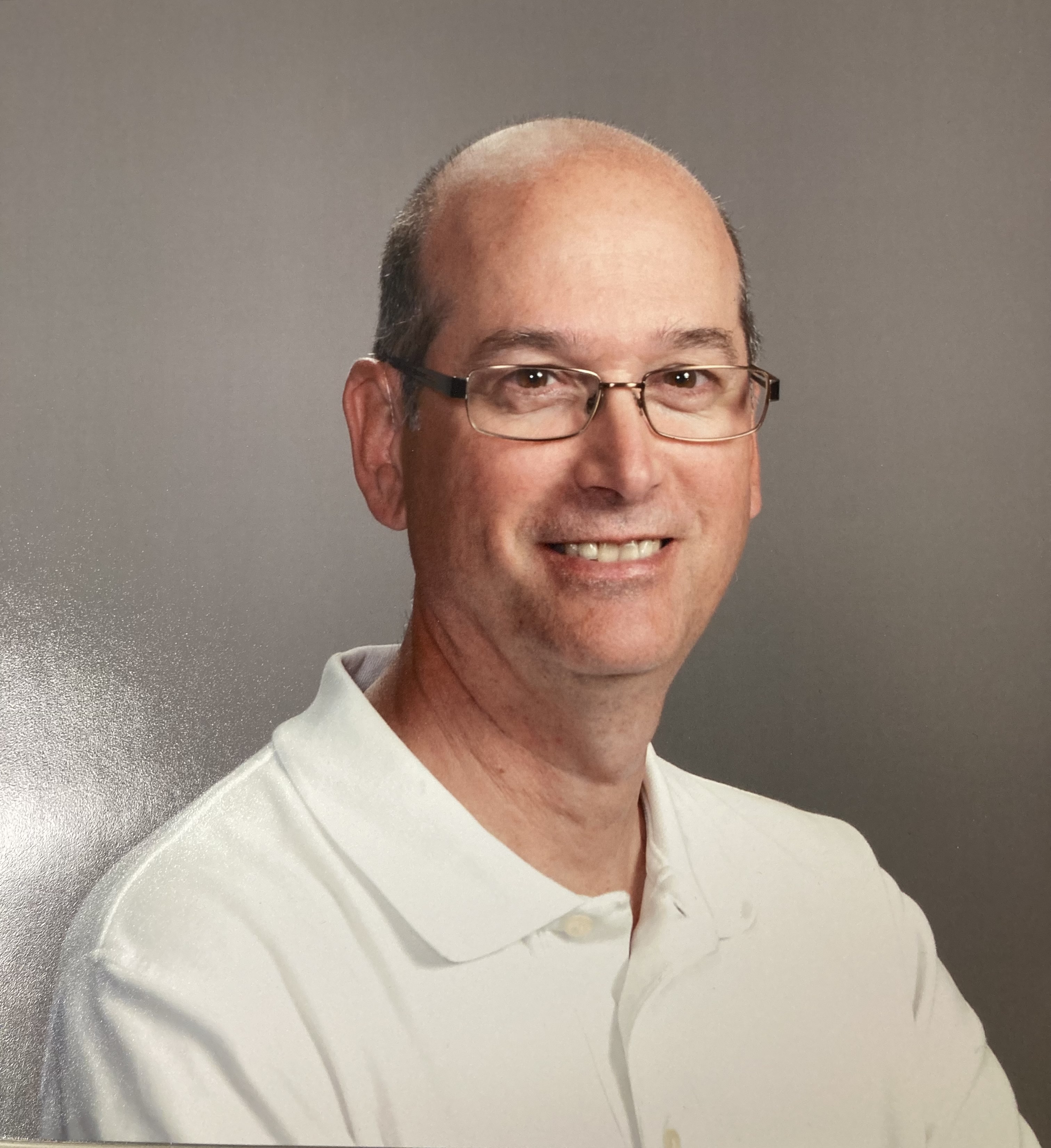 Timothy David Milliken, 64, died Saturday, April 30, 2022 at Portsmouth Regional Hospital in Portsmouth, NH. He was born on July 19, 1957 in North Conway, New Hampshire, the son of Gerald and Laura Milliken.

As the son of a minister, he resided in many communities in NH, MA, ME & PA.

He graduated from high school in Salem, MA, and went on to receive a degree in Business from Huntington College in Indiana. After college he went back to join his family in Ephrata, PA.

Tim eventually moved on and settled down in the Boston/Malden area where he spent most of his adult life.

His loving personality garnered him many good friends. It was through these friends that he met his partner of 25 years, Bob Pedersen, whom he resided with in Portsmouth, NH.

While in Malden, Tim worked for Bank of America in their Operations Center for 15 years. He became unable to work in his later years due to Early Onset Dementia, which eventually led to his passing.

He was a long time member of Old South Church in Boston where he had also sang in the choir. He was a true enthusiast when it came to Boston sports teams. He was also especially fond of British soccer. He enjoyed traveling, mini vacations, trips to the ocean at Ogunquit and Cape Cod, and attending hundreds of musical theater performances with his partner and companion, Bob. Tim also enjoyed simple walks around Boston.

A special note of appreciation is directed to Bob’s sister Diane who, over the last years of Tim’s illness, spent several days a week tending to his caregiving needs in such a gentle and loving manner.

During his final days, Tim was blessed to be visited in the hospital by his Pastor, Eliza Tweedy from First Church which Tim attended when he lived in Rochester, NH.

Pastor Eliza spent time each day singing hymns to Tim and praying over him.  Thank you so much for your comforting care and for helping to prepare Tim for his final journey toward heaven.

Tim was such a caring person who never wished any ill will toward others, always ready to help anyone in need.  You were always greeted by his bright smile which reflected his overall joy of life. He was a true power of example. Tim held on tightly to his religious beliefs, and truly expected to be singing hymns with a choir of angels. While heaven may have him now, he will truly be missed by those he has left behind.

In addition to his parents, Tim is predeceased by his sister, Verna L. Cahill.

Arrangements: A private family service will be held in Ephrata, PA on Sunday, May 22, 2022.

A memorial service in celebration of Tim’s life will be held in the New Hampshire/Maine coastal area at a date to be announced in the future. Please refer to this site for any updates.

We ask that flowers be omitted and that any consideration for donations, in honor of Tim, be directed to a charity of your choosing.

Please share this site with friends of Tim and check back for updates on the memorial service.

Assisting the family with arrangements is the Cremation Society of NH, Hampton. To view Tim's Online Tribute, send condolences to the family, or for more information, visit www.csnh.com.

To order memorial trees or send flowers to the family in memory of Timothy Milliken, please visit our flower store.
Send a Sympathy Card